Let me quote in toto “A Vast Confusion” by Lawrence Ferlinghetti whose birthday is today on March 24–the Feast Day of sad little Simonino of Trento, never seen again except through miracles and visions–and Lawrence is suddenly 96 and that is a helluva gloriously long time, nearly a century of words and sentences and cadences and rhymes that aren’t there but are, like here, listen:

Long long I lay in the sands 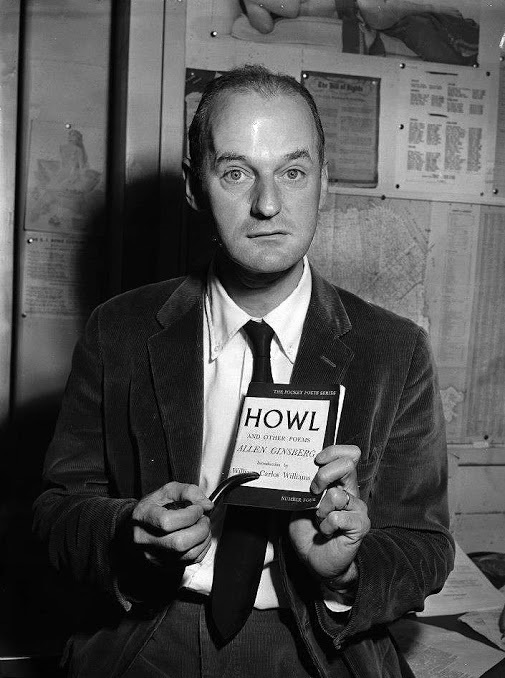 I had no idea that searching for a new dish rack—dish drying rack in the trade—would open me up to an entire universe of dish rackery of all shapes, sizes, materials, and functions, none of which are even close to the old fashioned dish racks we’ve been using for decades now. At least none were […]

I remember when this thing started last spring my wife and I began isolating immediately, and I mean seriously isolating. No socializing, no shopping, never forgetting that the deadliest people in a pandemic like this are your friends and family. The maskless looney at the grocery store is a threat, but if you come down […]